It aims to educate children to help prevent them from becoming victims of crime online through digital threats including online grooming, radicalisation, exploitation and bullying. It also aims to prevent young people from being recruited by criminals to commit offences and helps identify children who may be at risk of offline threats.

I am proud to be the Chair of Trustees as no child should feel fear. Children have the right to feel safe all the time and learn how to manage risks they will meet in life. A little bit about me… My A-level grades were not good enough to get me into Cambridge, and my dad was the Royal Embalmer; so I thought: “I’ll go and work at the undertaker’s for three months.”To cut a long story short, those three months turned into just short of 40 years. In all that time, I’m not exaggerating, every week someone would say to me: “I am surprised you are not a priest.”I specialised in disaster response, and, after the tsunami in 2004, I was embalming a child and I just looked up [heavenwards] and asked: “Why? Someone suggested I do a course in theology; so I went to North Thames Ministerial Training College for two years. Subsequently, I did a diploma in theology at St Mellitus. Eventually, in 2016, I graduated from Durham University and was ordained at St Paul’s Cathedral. I’m now the Associate Vicar of St Stephen’s, Hounslow, and I support myself working full-time as a chaplain on the railways. 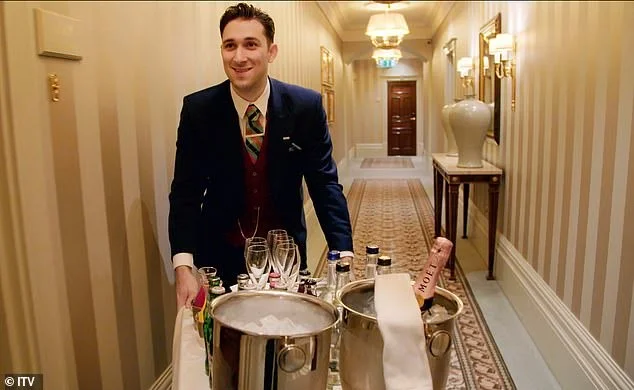 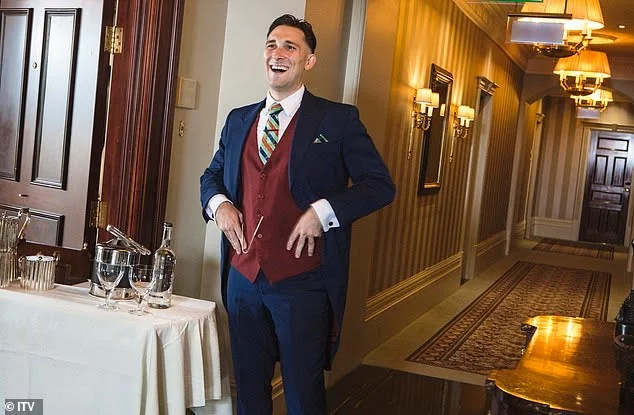 Michael has become known for his part in playing himself in the ITV series The Savoy. The show follows Michael in his work as a butler at the top London hotel.

Michael has given up his acting career now and is focusing on his career at The Savoy. He has a long history of supporting the Dot Com learning programme. While he was waiting to go to drama school, following in the footsteps of his famous Mum Lynda, he worked full time with the programme visiting schools, meeting children and acting in the Dot Com play as well as the Watch Over Me soap series. He helped with researching the soap based on true stories and worked with young offenders to create storylines. Michael is not just an ambassador he has experience of how the Dot Com programme works and the issues which affect children’s safety. 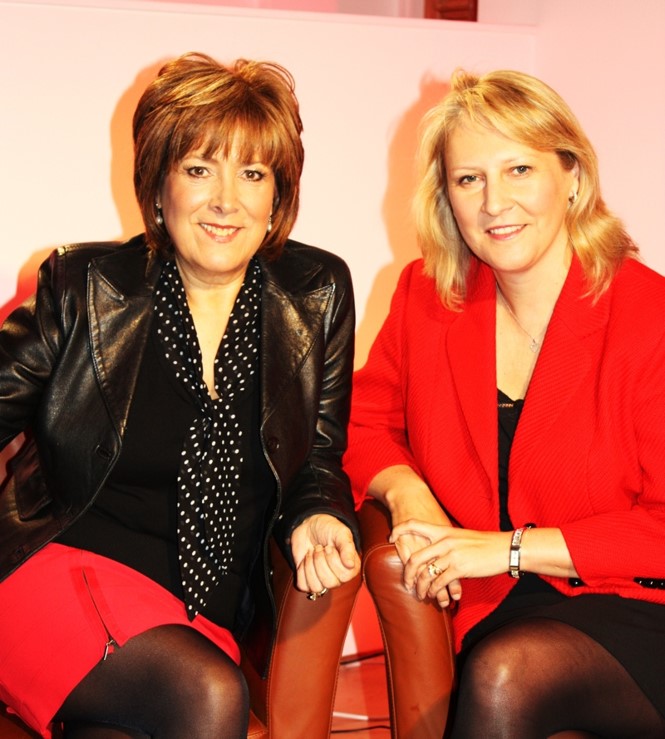 Sharon is a TV presenter, child abuse survivor and children’s champion. Growing up I was a victim of domestic violence and sexual abuse at the hands of my Grandfather but managed to overcome my circumstances and go on to become a national newsreader. After a serious car crash which was a near-death experience, I decided I wanted to use my journalistic skills to make a difference to the lives of children. I created a program to help children learn how to value themselves and speak up about issues that frighten or worry them.
The Dot Com program is delivered by the teacher and supported by the emergency services and local community role models. it gives children the tools to deal with risky situations and prevent them from being groomed or drawn into violence and crime. 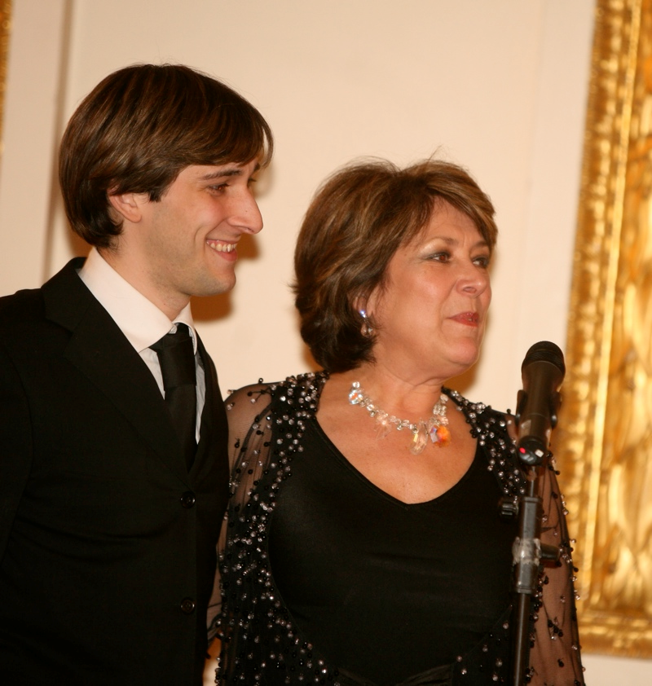 The actress Lynda Bellingham was the first patron of the Dot Com programme. Lynda was a national treasure who was probably best known for the part she played in an advert for Oxo gravy. She played the Mum who gave everybody love through delicious meals made with Oxo. Lynda helped Sharon launch Dot Com after they met through the Metropolitan Police campaign against domestic violence called Enough is Enough.

Lynda had experienced domestic violence herself and felt passionately that children were often the silent victims”. She said: “I support Dot Com because no child should feel fear.” Lynda also gave her time as an actress free of charge and helped to develop the Watch Over Me Series for teenagers which was a personal safety soap opera. She helped Sharon and John Hogarth from the National Youth Theatre create the soap and also starred in it. Her son Michael pictured left at a fundraiser for the charity, also played a significant part in helping to create the learning programme and worked on the soap opera. The first series of the soap was made working with Bob and Sally Dowler and was in memory of their daughter Milly who was abducted and murdered on her way home from school in 2013 in Surrey.

“Lorem ipsum is a pseudo-Latin text used in web design, typography, layout, and printing in place of English to emphasise design elements over content”